National Tree Day is made possible by the thousands of individuals who volunteer their time. They are council staff, teachers, Landcare members, faith groups, community groups and individuals who want to connect with their community and do something positive for the environment. This year, the Tree Day team heard a heartwarming story from the youngest known Tree Day coordinator.

Shiloh Herzberg-Nicholls, an 11-year-old from Hallidays Point, ran her first National Tree Day event with the help of her nanna Helen.

“I wanted to do something to help the earth during the climate crisis and I thought planting trees was a great way to do that,” Shiloh says.

Shiloh recently launched a children’s Landcare group called Forest Heart. The group is coordinated by Shiloh with members Maia (11), Lou (10) and Ella (11). She follows in the footsteps of her nanna Helen who is a long-term Landcare coordinator in Taree. It was Helen who inspired Shiloh to take climate action into her own hands by coordinating a National Tree Day planting.

When Planet Ark called to speak to Shiloh, she was doing a mail drop to her neighbours to gather interest about starting a community newsletter. Shiloh’s mum Sophie says since an early age Shiloh was always doing something for the environment — making posters about koalas and planting trees. “I think Shiloh’s very inspired by nanna, by my mum.”

Helen has been involved with Landcare since 1998 and she helped Shiloh source a location for her National Tree Day event, with the help of Halliday Point Landcare and MidCoast Council. They landed on a beautiful space next to the ocean called Seascape.

“It makes my day to have a granddaughter who is so much after my own heart in what she wants to do,” Helen says. 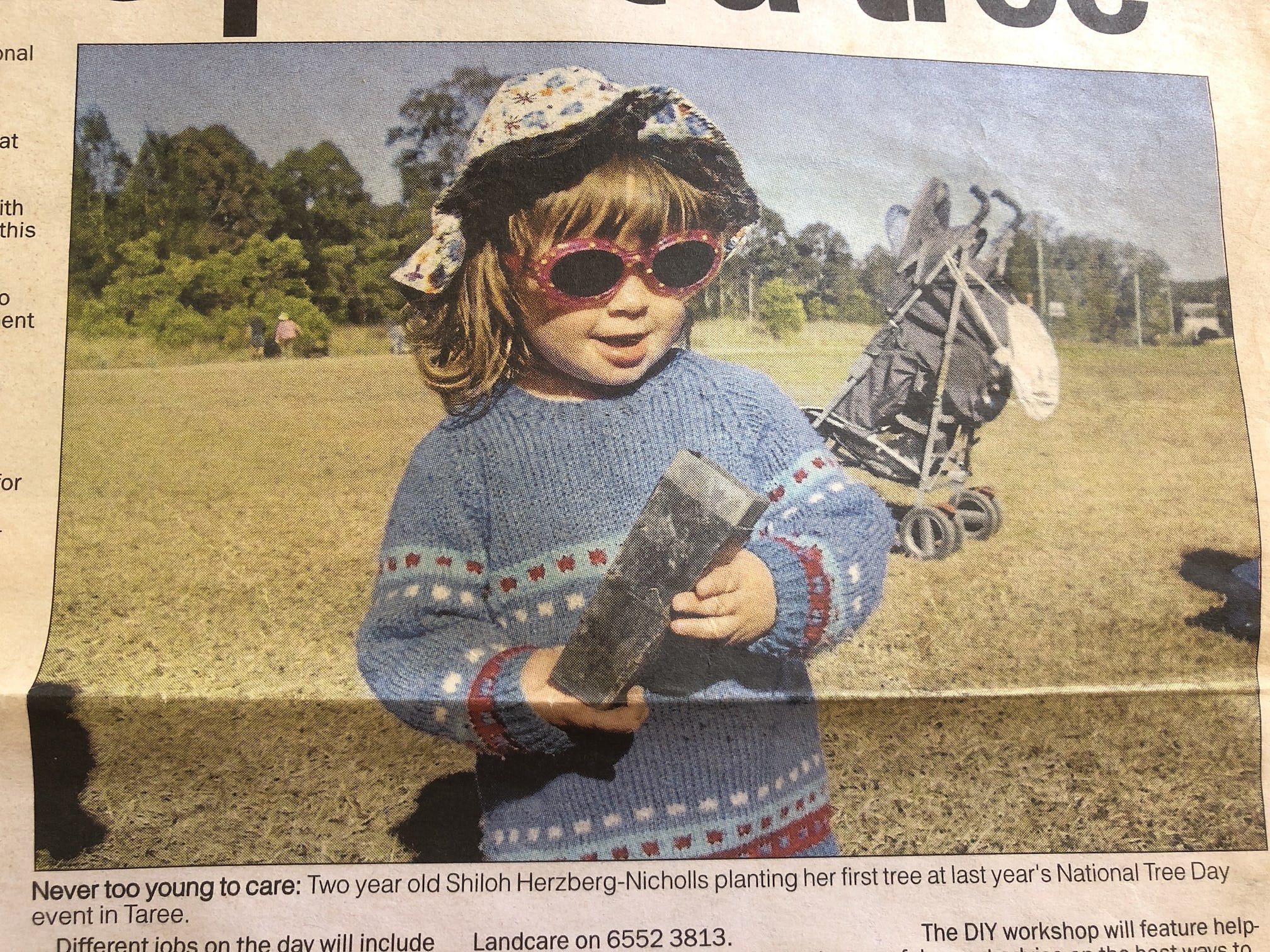 Shiloh at her first National Tree Day event on the front cover of Manning River Times.

200 trees were planted to extend an area of littoral rainforest. Other activities included a kid's craft area run by Shiloh’s little sister Phoebe, a display from MidCoast Council with a three-dimensional model showing how rivers in the Manning catchment flow, and a guest speaker from Hallidays Point Landcare.

Shiloh also created a message tree for people to write their message for the future. When asked why trees are important she says, “they have so many uses besides being beautiful — they produce oxygen and eat carbon dioxide”.

Shiloh looks up to Greta Thunberg and has big plans for the future; she wants to be a children’s author because she loves sharing her imagination with other people. She tells me of her earliest National Tree Day memory when she was just three years old, and the photo of her planting her first tree that was published on the front cover of the Manning River Times. Her advice to any young person looking to run their own Tree Day event: “it’s hard but so worth it”. 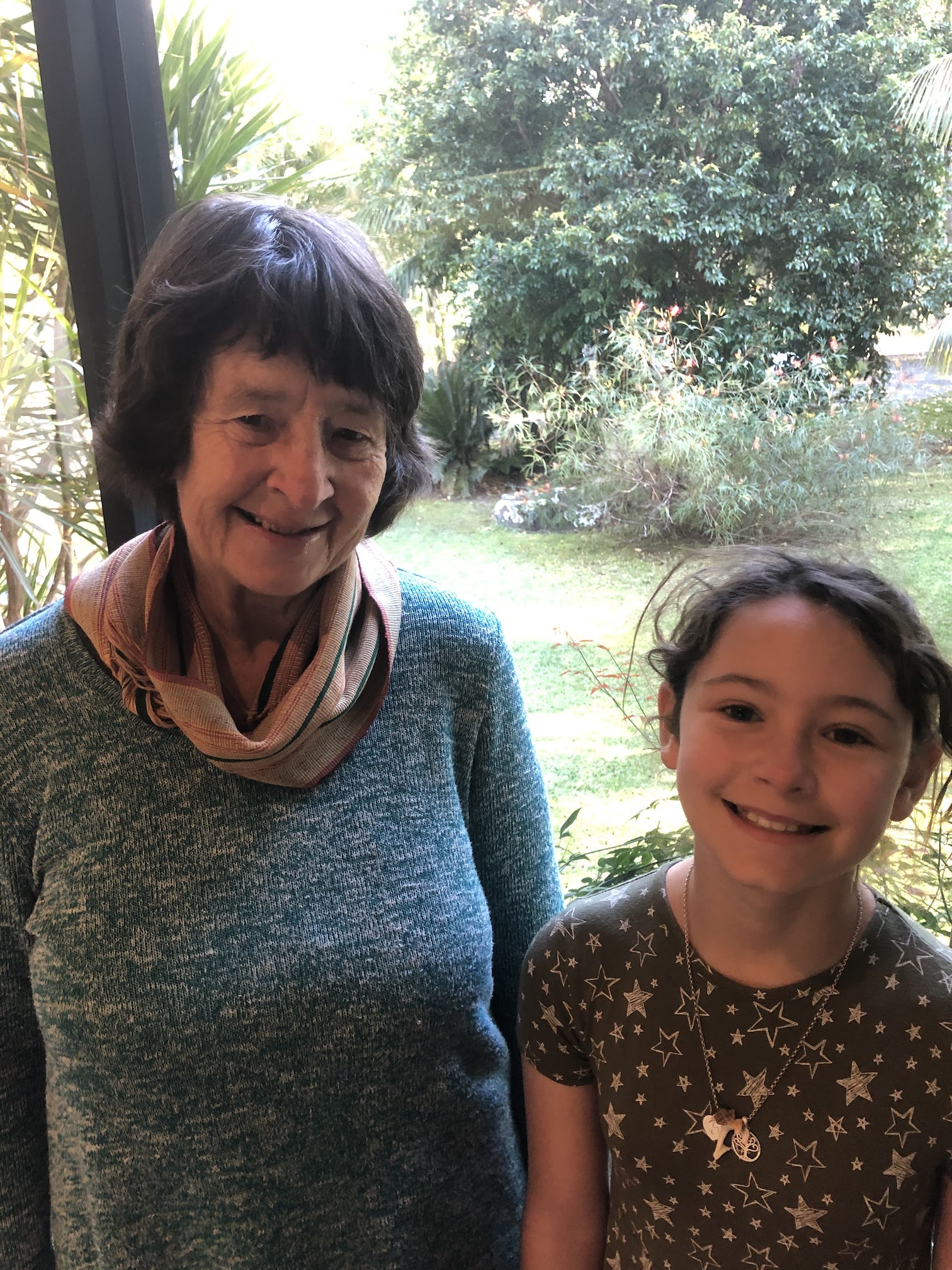 Maximising the environmental benefits of your plantings