When Geoff Mitchelmore first discovered Kororoit Creek, he described it as a 'no-go zone'. Geoff had just moved to Altona North, a suburb 10 kilometres south-west of Melbourne’s CBD, with his family and the creek near his new home was surrounded by weeds, debris and rubbish.

“It wasn’t some place you let you kids go. It was too dangerous,” Geoff Mitchelmore told Planet Ark.

Kororoit Creek is an important waterway and a vital environmental corridor. The wetlands feature many different species of migratory birds – some of which travel south annually from as far away as Russia and China.

Geoff founded FOLKC in 2001 with the vision of ‘creating a corridor of green’ for future generations to enjoy. With the help of volunteers from the local community and support from sponsors such as Toyota Australia, they have well and truly succeeded in bringing this vision to life. 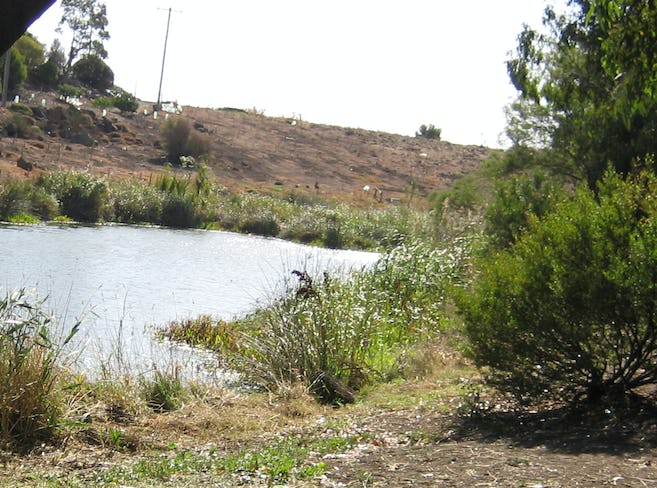 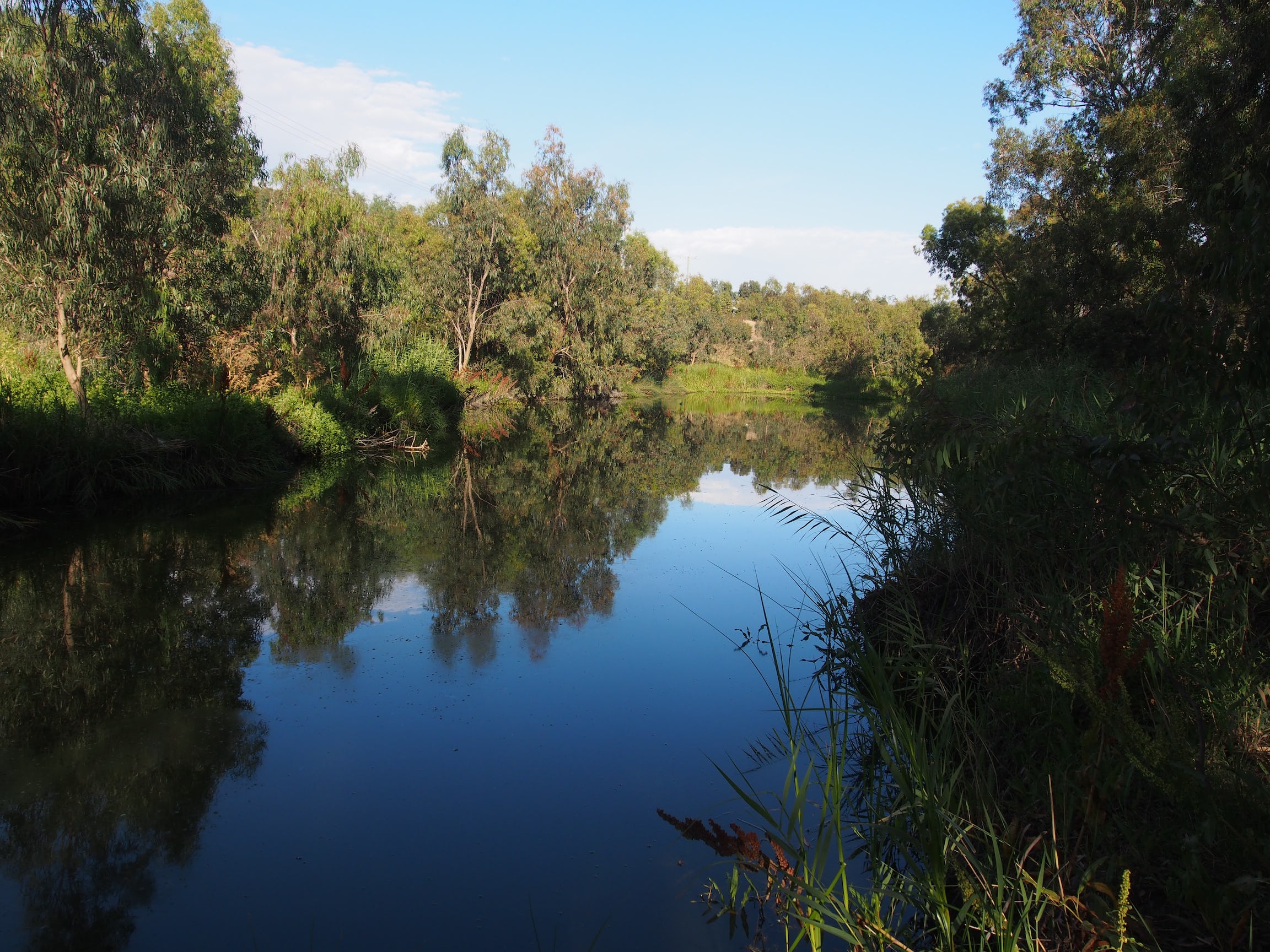 Toyota Australia’s Chief Marketing Officer, John Pappas, sees the project as a chance to leave a lasting community legacy that will benefit wildlife and future visitors to the area.

“In 2004, Toyota Australia helped launch the Toyota Kororoit Creek Nature Reserve project and since then more than 2,000 volunteers, including many of our own employees and their families, have helped plant more than 40,000 indigenous trees and shrubs along the creek,” said Mr Pappas.

“We also contributed $1.8 million in funding for the design and construction of a pedestrian and cycle path along the creek, as well as wayfinding signage and site-specific public art by local artist Geoffrey Ricardo.”

Officially opened in July 2017, this section is called ‘Toyota Way’ and is dedicated to the many Toyota employees who have worked at Altona.

“We are so proud of the transformation achieved and very much look forward to continuing to build upon this ‘corridor of green’, not only as a proud partner of National Tree Day, but as a proud member of the local community,” said Mr Pappas. 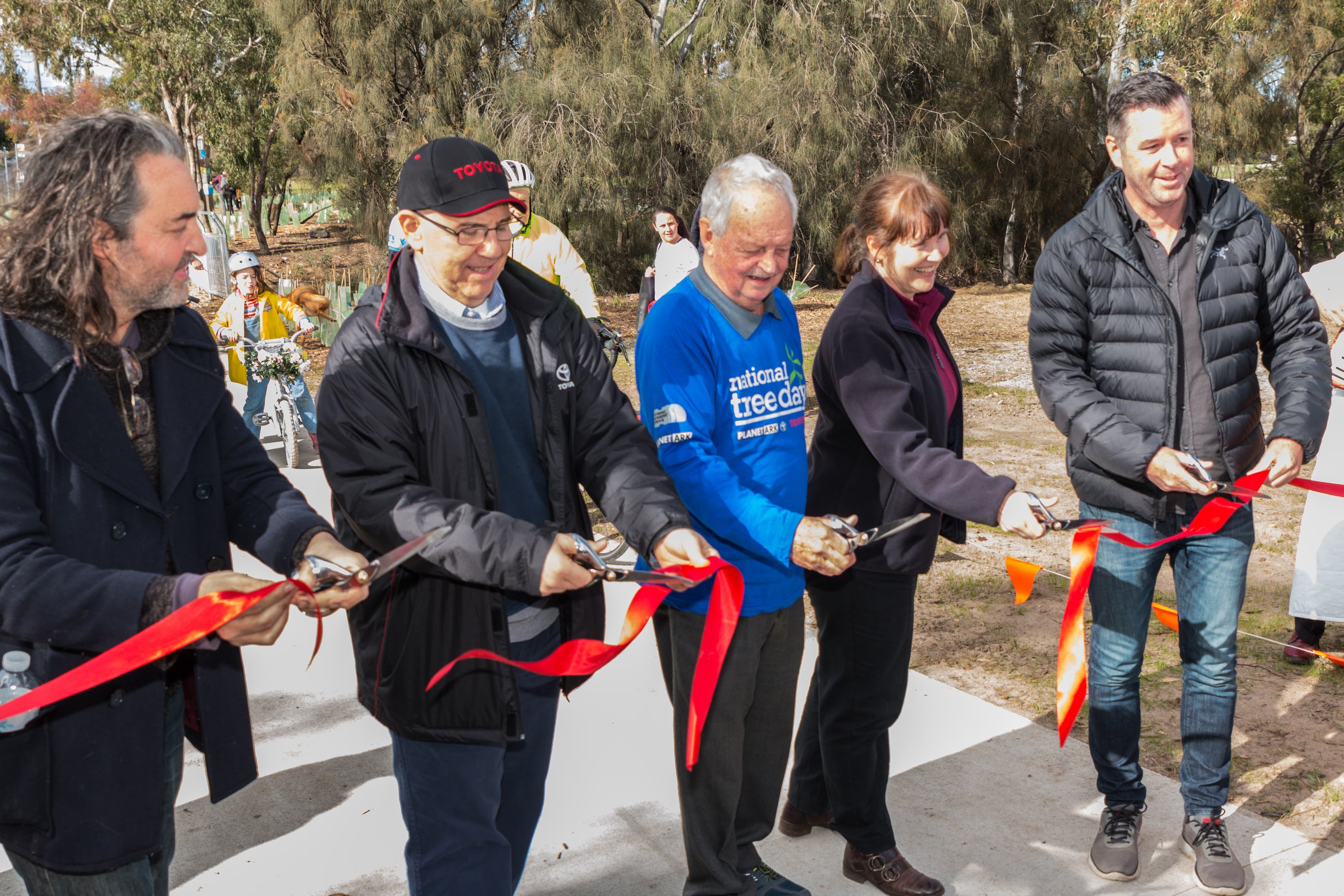 The transformation from a weed infested, empty hill into a magnificent forest and thriving nature reserve has seen bird populations increase from an identified 35 species in 2004 to at least 136 in 2017.

The site has supported the recovery of the endangered swift parrot (Lathamus discolor) and other woodland birds. The Swift Parrots breed only in Tasmania and then fly across to the mainland to forage on the flowering eucalypts. They are nomadic and spend weeks or months at sites depending on the supply of the nectar.

“Our logo is the swift parrot and we’re working with BirdLife Australia to help this special species,” said Mr Mitchelmore. 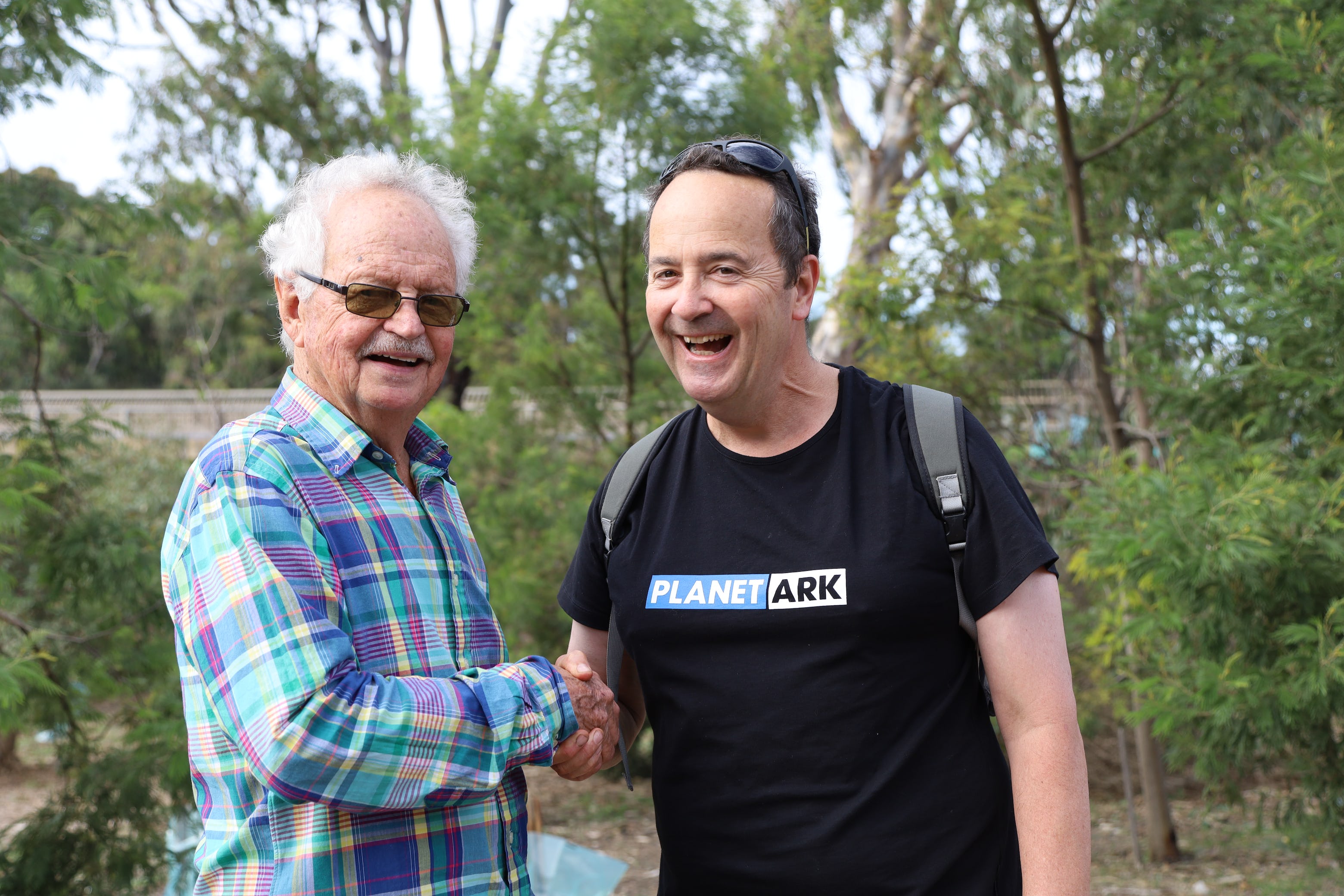