As we look for solutions to combat climate change and deforestation, two of the most concerning environmental issues our planet faces, afforestation may provide some of the answers. Afforestation is the process of introducing seedlings to create a forest, in an area that was not previously forested. It can take a variety of forms, including monoculture plantations or plots of a diverse range of endemic species.

Historically, the primary objective of afforestation has been to generate income from timber and other products, such as the Monterey Pine or Sitka spruce or oil palms. Monocultures can also be an effective carbon sink, however they rarely support much biodiversity.

Japanese botanist Akira Miyawaki devised a method of afforestation with a focus on building dense, native forests. Miyawaki afforestation involves analysing the soil of a potential forest site and then improving it where needed. About 50 to 100 native plant species are selected and planted as seedlings, mixed randomly, as they would be in the wild. The seedlings are planted very densely—20,000 to 30,000 per hectare (monoculture plantations approximately 1000 per hectare). For two to three years after planting, the site is monitored, watered, and weeded, to allow it to establish. 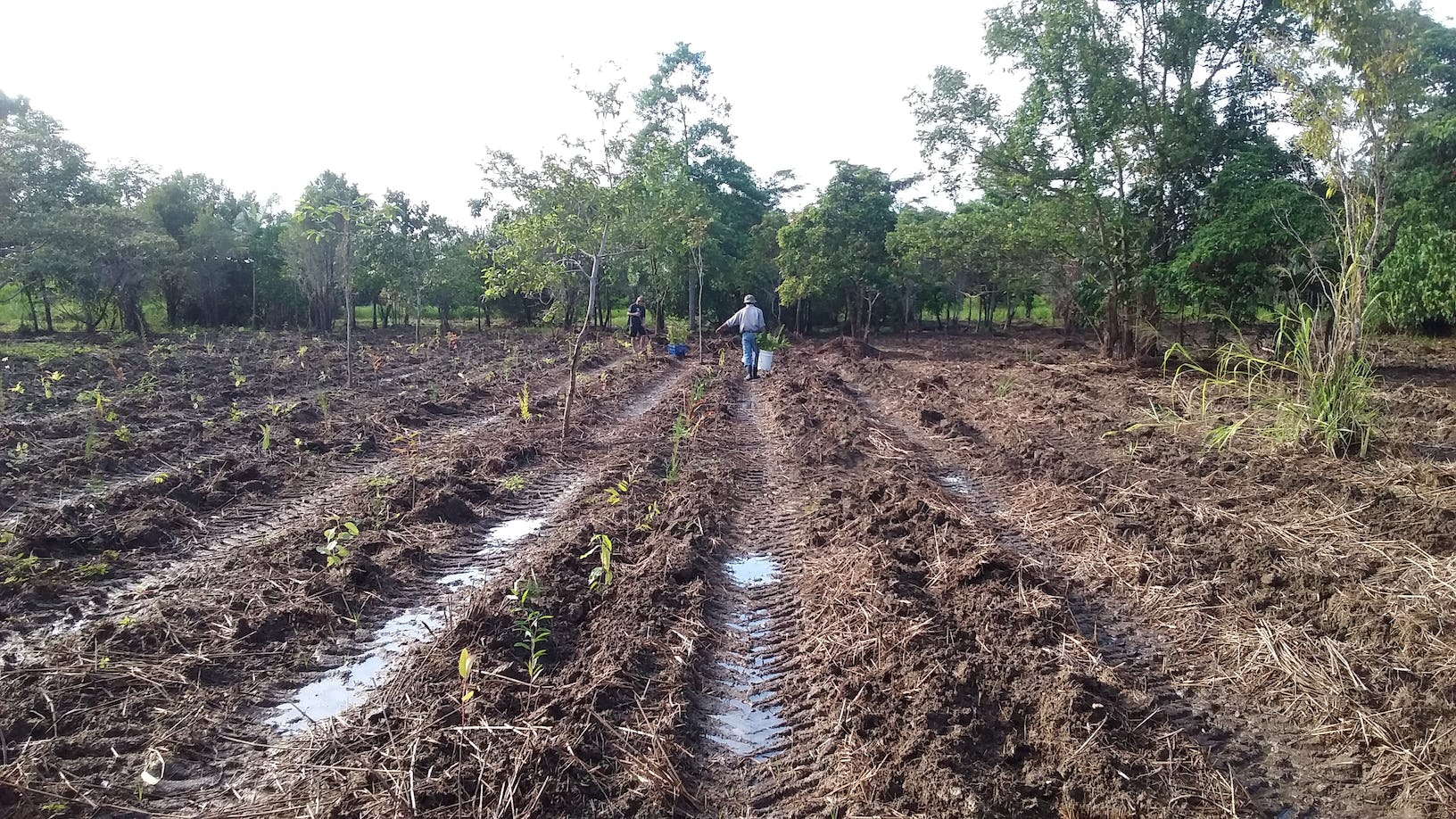 Australia has a long history of land clearing and north Queensland has not been spared from this. The Miyawaki Technique provides a way of vegetating previously unforested areas of land in a short period of time.  Brett sees the Miyawaki Technique as the “solution for forest creation now. Within 1 year we have full canopy and the forest is self sustaining itself increasing biodiversity daily.”

The Miyawaki Technique has been proven to work worldwide, with over 3000 forests created in a range of different soil and climatic conditions. Check out more information on afforestation and the Miyawaki Technique on the Afforestt website, as well Project Drawdown’s assessment of its role in combating climate change. 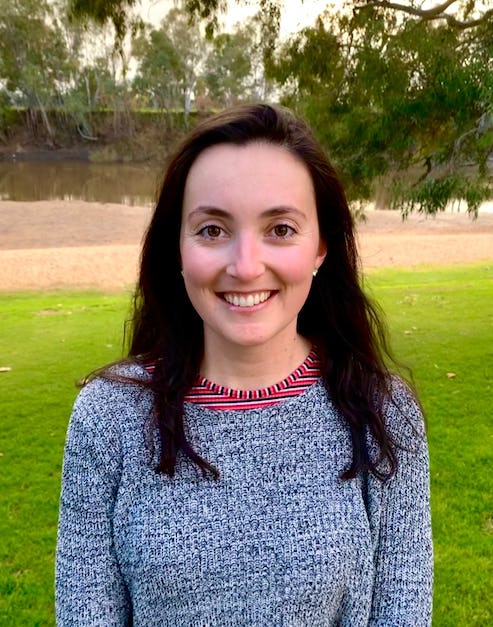